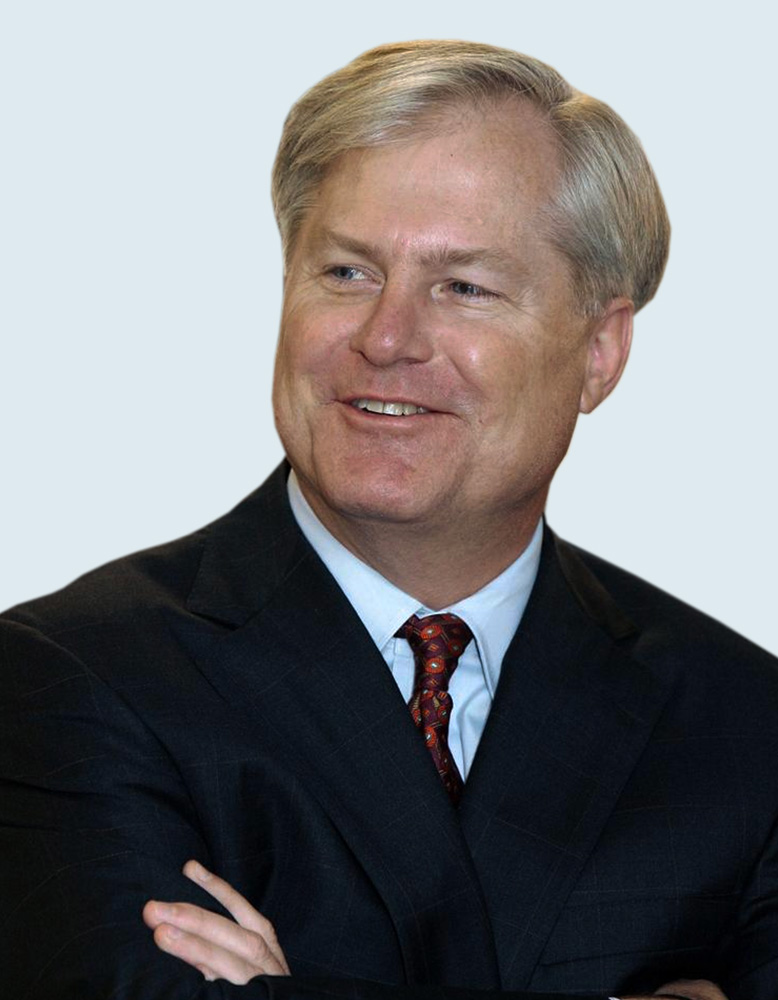 Doug Foshee is the founder and owner of Sallyport Investments. He previously served as chairman, president and chief executive officer of El Paso Corporation until its merger with Kinder Morgan in 2012. Prior to joining El Paso in 2003, he worked for Halliburton Company in various roles including executive vice president and chief operating officer, and executive vice president and chief financial officer. He previously chaired the board of directors of The Federal Reserve Bank of Dallas, Houston Branch. Foshee holds an MBA from Rice University and a bachelor’s degree from Southwest Texas State University. He currently serves on the boards of Rice University, The Welch Foundation, and Houston Endowment Inc.

Stay in touch with the latest from Validere.